The Fate of Lethal Injection: Decomposition of the Paradigm and Its Consequences 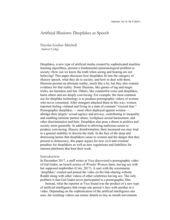 Available from Intersect and on SSRN. 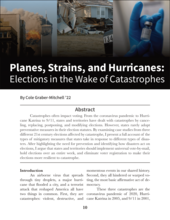 Planes, Strains, and Hurricanes: Elections in the Wake of Catastrophes

Available on SSRN and from The Amherst Dialectic. 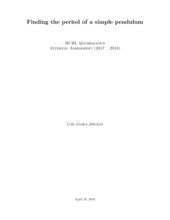 Finding the period of a simple pendulum

A low-level, fairly bad mathematics paper that I wrote in high school. 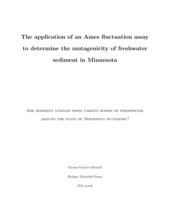 Another paper from high school. Less bad this time. Involved actual lab research at the University of Minnesota.